Eddie Carr Acoustic is a unique blend of acoustic guitar and vocals ranging from Elvis to Metallica and everything in between! Eddie finds something for everyone and can hit just about any request thrown at him! 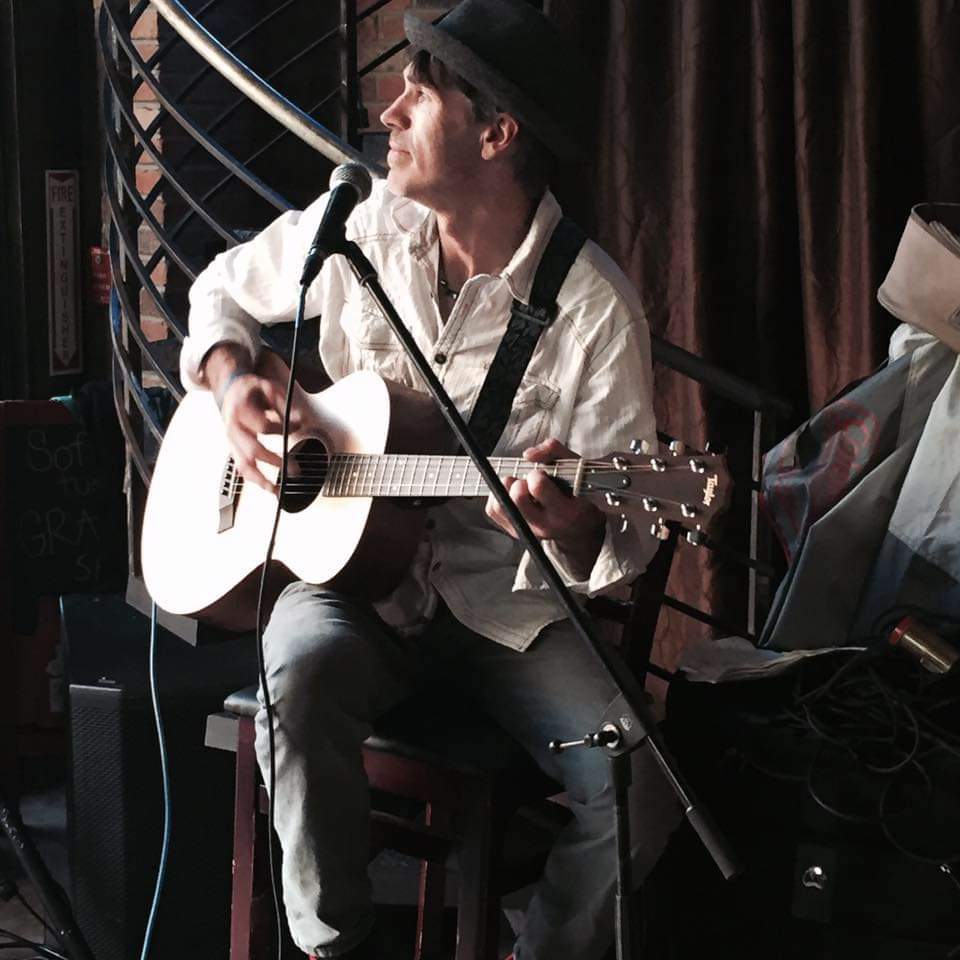 Eddie began his musical journey at the age of 10, sneaking into his older brothers’ rooms and playing all of the great record albums that they’d bought and then meticulously placing them back so that they wouldn’t know… Ed’s life was altered in a short span of 1:42 when he happened upon a blistering attack of guitar notes, feedback, and mind numbing licks, known only as Eruption by Van Halen! At that moment, Ed’s musical quest to decipher the intricacies of this guitar “thing” took over!

Over the course of “the journey”, Eddie has played, recorded, and performed with original musicians and bands, cover bands, bagpiper bands (Police Pipes and Drums of Bergen County) and acoustic bands.

Ed has played and covered so many different styles and genres of music that it has shaped the way he plays and performs. No era of music is spared in Eddie’s musical repertoire covering the 50’s to present day! 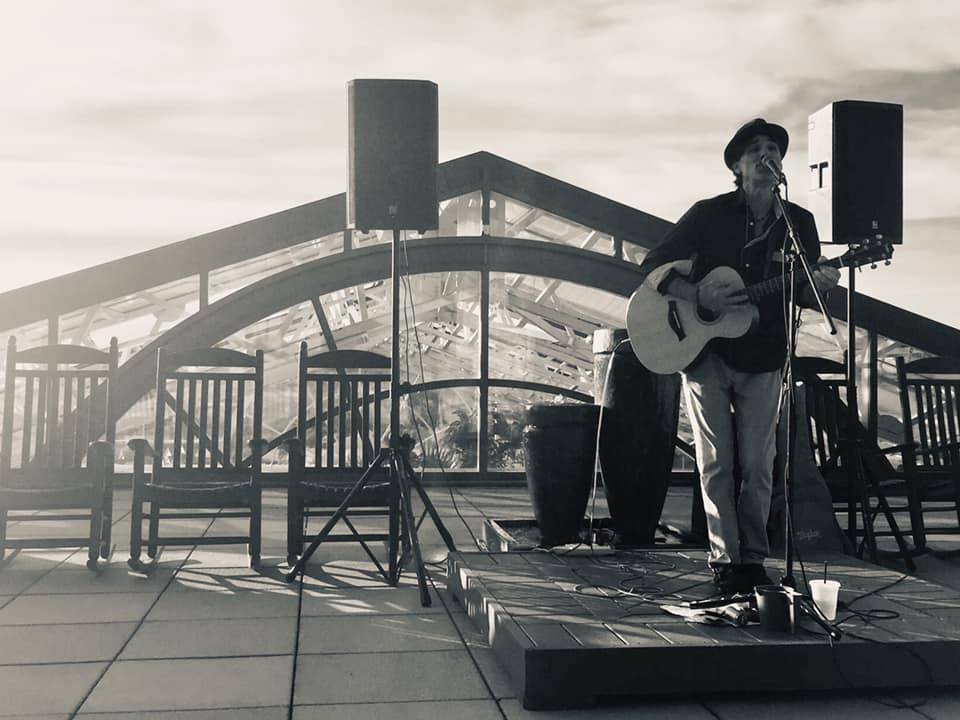